The Dodd-Frank Wall Street Reform and Consumer Protection Act retained much of the existing framework regarding federal preemption of state laws. But included a number of significant changes that opened the door to a larger role for state involvement in the activities of federally chartered institutions.
For example, the Dodd-Frank Act clarified that states generally may, if they so choose, provide greater protection to consumers than Title X of Dodd-Frank (its Consumer Financial Protection Act) provides.
Specifically, Dodd-Frank § 1041 specifies that “a statute, regulation, order, or interpretation in effect in any state is not inconsistent with the provisions of this title if the protection that such statute, regulation, order, or interpretation affords to consumers is greater than the protection provided under this title.”
Recently, a Chief Compliance Officer at a large financial services institution, a national bank, told me that he had received a call from a borrower who lives in California. The borrower contended that this financial institution should be paying him interest on his mortgage escrow account. The compliance officer was concerned about how this request should be met under Dodd-Frank.
After getting some facts regarding the institution’s regulatory framework, I offered the following guidance.
Based on my call with him, it sounded as though the bank had made the decision to comply with state interest-on-escrow laws, even though the Office of the Comptroller of the Currency (OCC) and others have questioned whether a national bank is required to comply. A decision of the U.S. Court of Appeals for the 9th Circuit suggests that compliance with state interest-on-escrow laws is a good idea, certainly for institutions located within the jurisdiction of the 9th Circuit (viz., Alaska, Arizona, California, Hawaii, Idaho, Montana, Nevada, Oregon, Washington, Guam, and the Northern Mariana Islands).
Suffice it to note that national banks and federal savings associations interested in avoiding litigation of the matter would be well-advised to comply with state interest-on-escrow laws.
Dodd-Frank § 1044 amended the National Bank Act to clarify the preemption standards for national banks and § 1046 amended the Home Owners’ Loan Act to set the same preemption standards for federal savings associations. Dodd-Frank provides that state consumer financial laws are preempted only if:
•  Application of a state consumer financial law would have a discriminatory effect on national banks (or federal savings associations), in comparison with the effect of the law on a bank (or savings association) chartered by that state;
•  In accordance with the legal standard for preemption in the decision of the Supreme Court of the United States in Barnett Bank v. Nelson, 517 U.S. 25 (1996), the state consumer financial law prevents or significantly interferes with the exercise by the national bank (or federal savings association) of its powers; and any preemption determination may be made by a court, or by regulation or order of the Comptroller of the Currency (OCC), on a case-by-case basis in accordance with applicable law; or
•  The state consumer financial law is preempted by a provision of federal law other than Title X of the Dodd-Frank Act.
On July 20, 2011, the OCC amended its regulations to reflect its understanding of the Dodd-Frank preemption standards as applied to national banks and federal savings associations (which Dodd-Frank moved from OTS to OCC control). Since 2011, several court decisions have considered how much change Dodd-Frank wrought.
Read more »
1 comments 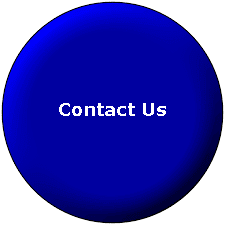 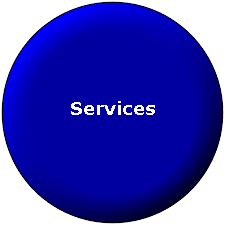 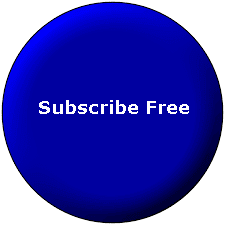